History of the Health Activist Dinner

The Health Activist Dinner traces its roots to the Physicians Forum, which was established in 1939. The Physicians Forum had a long history of progressive positions and activities. It was the first physicians' organization to propose a national comprehensive healthcare system for the United States that would be government-sponsored and government-guaranteed.

The Physicians Forum was continuously involved in the fight for full rights for African-American physicians and other minority health workers. In the 1950s and early 1960s, it advocated for an end to the discrimination practiced by the American Medical Association and other healthcare institutions. Its leaders were instrumental in establishing the Medical Committee for Human Rights and Physicians for Social Responsibility.

In the international arena, the Physicians Forum opposed the Vietnam War and U.S. government support of right-wing insurgencies in Central America. Its members played leadership roles in many healthcare-support activities for health workers in Cuba, Chile, Nicaragua, and other countries. In the 1970s and 1980s, its members were involved in drafting much of Senator Edward Kennedy's health care legislation as well as the National Health Service Act of Congressman Ron Dellums. Its members helped to establish Physicians for a National Health Program.

In 1984, the Physicians Forum developed a national award (The Paul Cornely Award) and an international award (The Edward Barsky Award) presented to individuals embodying the Forum's ideals. In 2002, it established the Paul Wellstone Award for a legislator who embodied Senator Wellstone's ideals and arranged for the American Medical Student Association to present its annual Paul Ambrose Outstanding Student Activist Award.

During the 1990s, The Physicians Forum evolved into what is now the Health Activist Dinner, engaging a broader spectrum of public health and healthcare workers and students to meet, share information, and provide mutual support with the goal of promoting health, peace, and social justice. 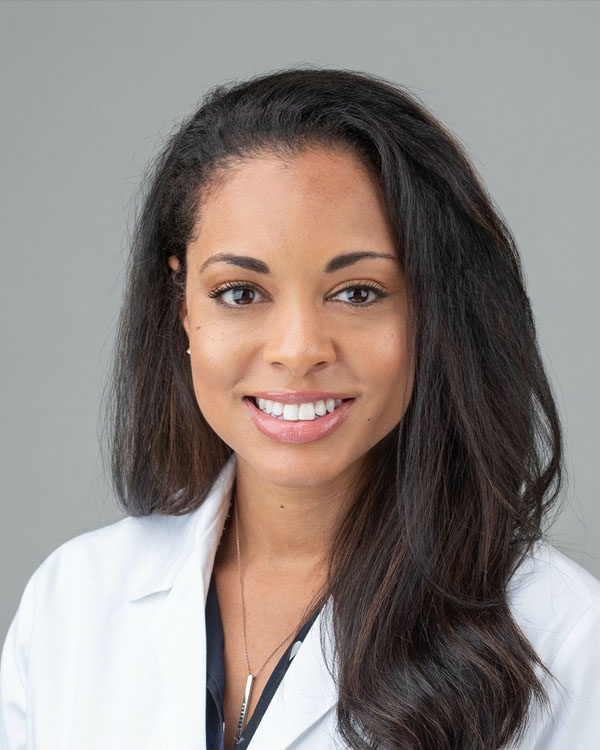 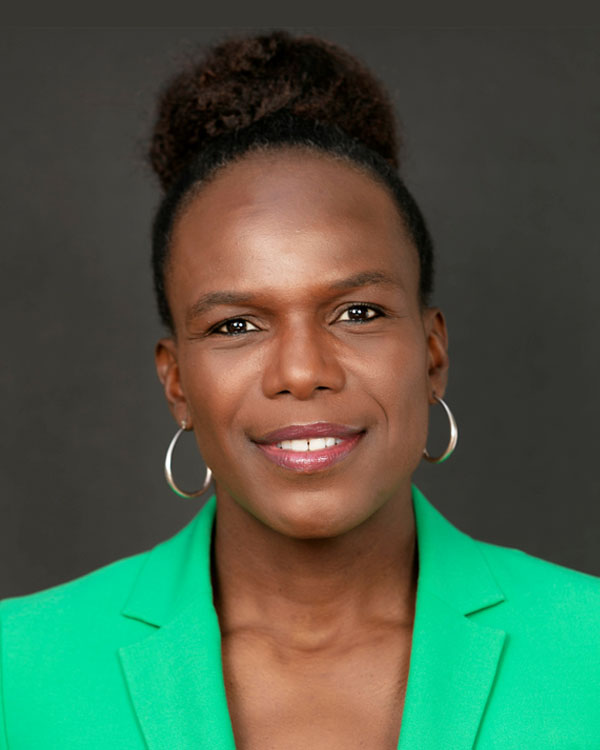 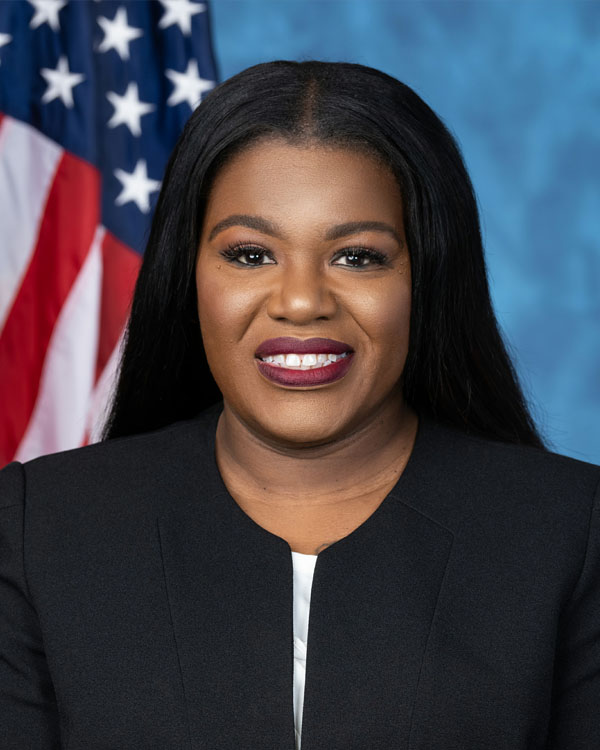 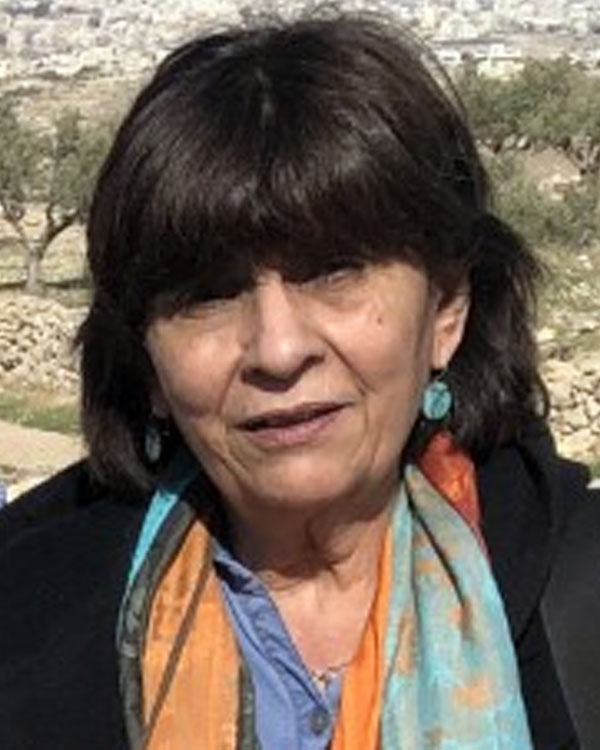 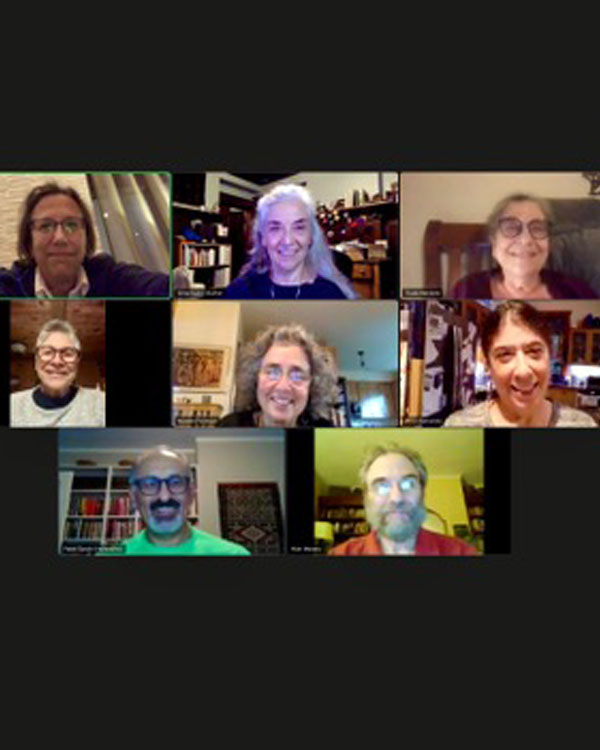 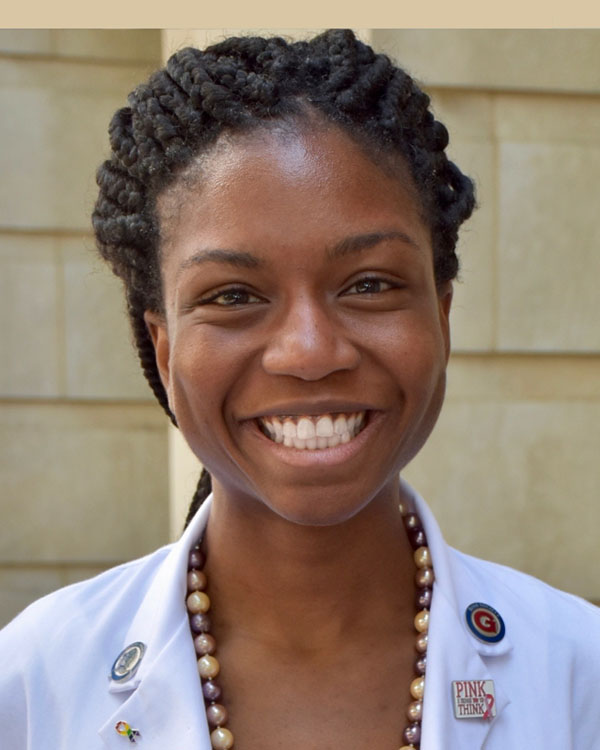 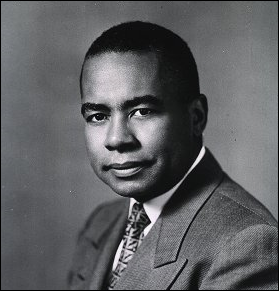 Paul Cornely (1906-2002) was a civil rights leader and public health pioneer. He received his Bachelor of Arts degree from the University of Michigan in 1928, his Doctor of Medicine degree there in 1931, and his Doctorate in Public Health there in 1934. He was one of four African-American students in his medical school class.

After completing an internship at Lincoln Hospital in Durham, NC, he joined the faculty at the Howard University College of Medicine in the departments of bacteriology, preventive medicine, and public health. In this and other roles, he was a teacher, researcher, and advocate. For 11 years, he served as medical director of the Freedmen's Hospital of Howard University and later chaired its Division of Physical Medicine and Rehabilitation. He was the founding president of the District of Columbia Public Health Association.

Dr. Cornely fought against racism in many ways. He focused much of his work on desegregating health-care facilities. He actively opposed the segregationist policies of the American Medical Association. He helped to establish the Medical Committee for Human Rights. He advocated for the federal government to comprehensively address the nation's social, economic, and health problems. He promoted racial sensitivity toward patients by physicians. And he advocated for government-financed healthcare. His activities were not limited to the United States; he was active in struggles to end ethnic and racial discrimination globally. 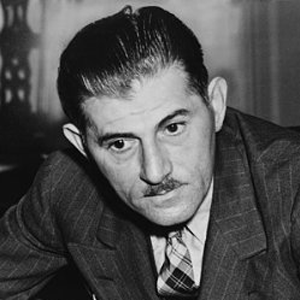 Edward K. Barsky (1897-1975) was a physician and political activist. He attended the City College of New York and graduated from the College of Physicians and Surgeons of Columbia University. He served an internship at Beth Israel Hospital in New York and, in 1931, joined the medical staff there as a surgeon.

In 1937, Dr. Barsky led a group of anti-fascist American medical volunteers, part of the Abraham Lincoln Brigade, during the Spanish Civil War. They served with the Republican Medical Service, defending democracy in this early confrontation of World War II.

After the defeat of the Spanish Republic, Dr. Barsky chaired the Joint Anti-Fascist Refugee Committee, an organization that raised funds to aid Spanish refugees. In this role, he lobbied the United States government on behalf of the deposed Republican government in Spain. During the McCarthy era of the early 1950s, Dr. Barsky was charged with contempt of Congress for refusing to turn over its financial records to the House Un-American Activities Committee; he was sentenced to 6 months in prison. Following his release, the New York Board of Regents moved to temporarily suspend his license to practice medicine, a decision that was appealed to and upheld by the U.S. Supreme Court.

Dr. Barsky was committed to progressive causes throughout his life. In 1952, he worked on behalf of the American Labor Party and its presidential candidate, Vincent Hallihan. During the 1960s, Dr. Barsky was active with the Medical Committee for Human Rights, which provided emergency medical services in the South for volunteers active in the civil rights and peace movements. He was also affiliated with the New York labor movement, working for many years as a physician for members of District Council 65 of the Retail, Wholesale & Department Store Union of the AFL-CIO.

In 1967, the Veterans of the Abraham Lincoln Brigade marked its 30th anniversary with a tribute honoring Dr. Barsky and his achievements on behalf of the Spanish Republic. 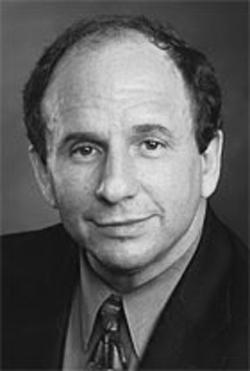 Paul Wellstone (1944-2002) was a United States Senator from Minnesota and a national leader in advocating for progressive causes. He focused mainly on issues related to labor, health care, the environment, domestic violence, and peace.

Paul Wellstone earned his Bachelor of Arts degree and his Ph.D. in Political Science from the University of North Carolina. For the next 21 years, he served on the faculty of Carleton College, during which time he was also a community organizer for disenfranchised people.

In 1990, he was elected to the Senate, where for the next 12 years he championed many progressive causes: making health care more accessible and affordable, enabling workers to take time off from work to care for their families without losing their jobs, raising the minimum wage, protecting seniors' pension funds, preventing oil drilling in the Arctic National Wildlife Refuge, promoting campaign finance reform, gaining compensation for "atomic veterans" who suffered from radiation exposure during military service, and preventing violence against women.

Senator Wellstone co-sponsored historic legislation to prevent international sex trafficking of women and girls, which established penalties for those who enslave and traffic in persons.

He opposed the Persian Gulf War and, in the months before his death, spoke out against the George W. Bush administration's plans to attack Iraq.

Senator Wellstone received recognition and tributes from the Physicians Forum and spoke at its dinners on several occasions.

In 2002, in the midst of his campaign for a third term, Senator Wellstone, his wife, their daughter, and five others were killed in a plane crash in northern Minnesota. Their sons, David and Mark Wellstone, established in their memory Wellstone Action, a nonprofit organization dedicated to progressive social change. Its major areas of activity are political education, organizing, and prevention of domestic violence. 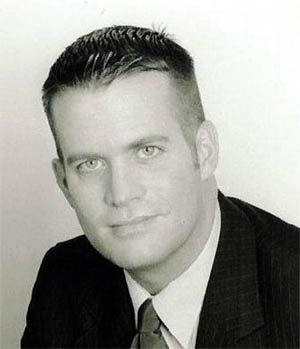 The American Medical Student Association (AMSA) has its roots grounded in activism. AMSA has a long history of focusing on major issues from social justice to health care reform and supporting core values, such as respect for the cultures of indigenous populations. Since taking a stand in 1967 against the policies of its former parent organization (the American Medical Association) on socio-medical issues, such as civil rights, universal health care, and the Vietnam War, AMSA has been consistently fostering strong activists in the medical community.

Paul Ambrose, to whose memory this award is dedicated, was one of AMSA's most prominent and accomplished national leaders. While in medical school in his native West Virginia, Paul became deeply engaged in the work of AMSA. In 1995, he became AMSA's Legislative Affairs Director, a full-time student office fellow position. He created the AMSA Political Leadership Institute, later renamed the Paul Ambrose Health Care for All Leadership Institute, which teaches health policy and advocacy skills to medical students. Paul was a trailblazing activist, committed to creating positive change and opportunities.

Paul Ambrose was esteemed among his AMSA colleagues. He continued work on health policy during his family medicine residency at Dartmouth Medical School, working with a diverse group including former Surgeon General C. Everett Koop. Following residency, he earned a Master of Public Health degree from the Harvard School of Public Health and then became a Luther Terry Fellow with the Association of Teachers of Preventive Medicine. He then worked for the Office of Disease Prevention and Health Promotion in the Department of Health and Human Services, serving under Surgeon General David Satcher on developing the "call to action" on obesity and the Healthy People 2010 initiative.